Do you ever wonder how to budget an event, or even how to start? This workshop will help give a broad overview of the process, including what types of budget there are, what you should think about while budgeting, how to use Excel, and some best practices around budget planning.   Lecture

About the Teacher - Julie Hennrikus

Julie Hennrikus is the Executive Director of StageSource, and an adjunct faculty member who teaches classes in arts management. She began her arts management career in small commercial theaters in Boston—as a Box Office Assistant and House Manager for Little Shop of Horrors and Ian McKellen Acting Shakespeare at the Charles Playhouse, Company Manager of A. . .My Name is Alice at the Next Move Theater and Box Office Manager and Company Manager of Nunsense at the Charles Playhouse. She worked in several exhibition box offices at the Museum of Fine Arts (including Renoir, Mummies and Magic and Helga). In 1990 she oversaw the box office set up and operations for Mapplethorpe: The Perfect Moment at the ICA. In 1991 she was hired by Harvard University to create a box office for Sanders Theatre, an 1166 seat concert hall in Memorial Hall. After a renovation of Memorial Hall she was promoted to Program Manager, scheduling Sanders Theatre, Annenberg Hall, Lowell Hall and 16 other spaces. She continued to oversee the box office operations, which was renamed the Harvard Box Office, and tickets most student events on campus. 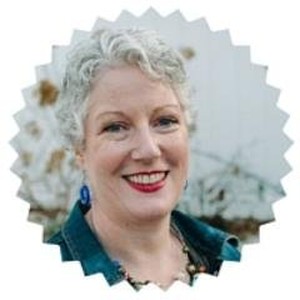